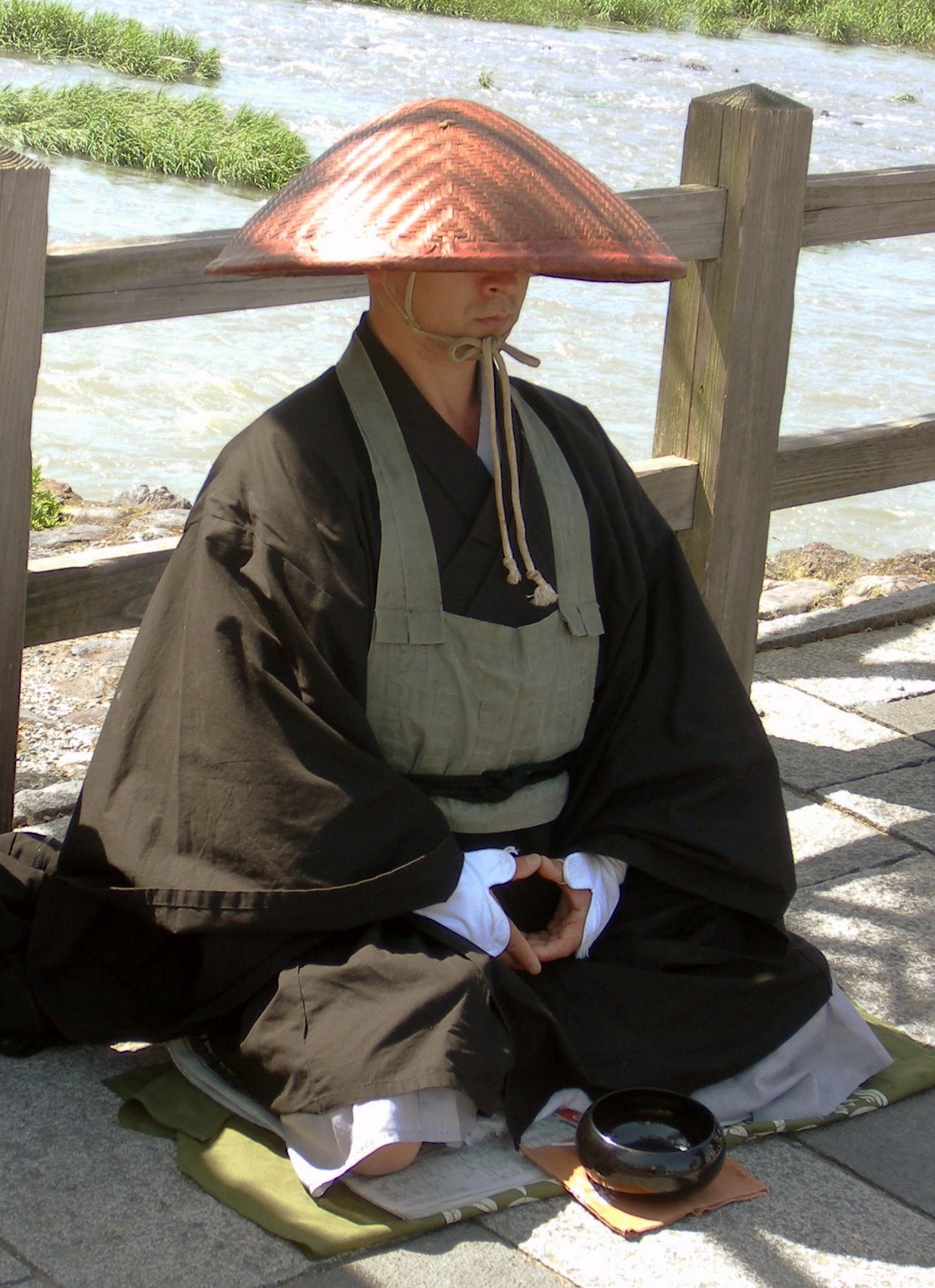 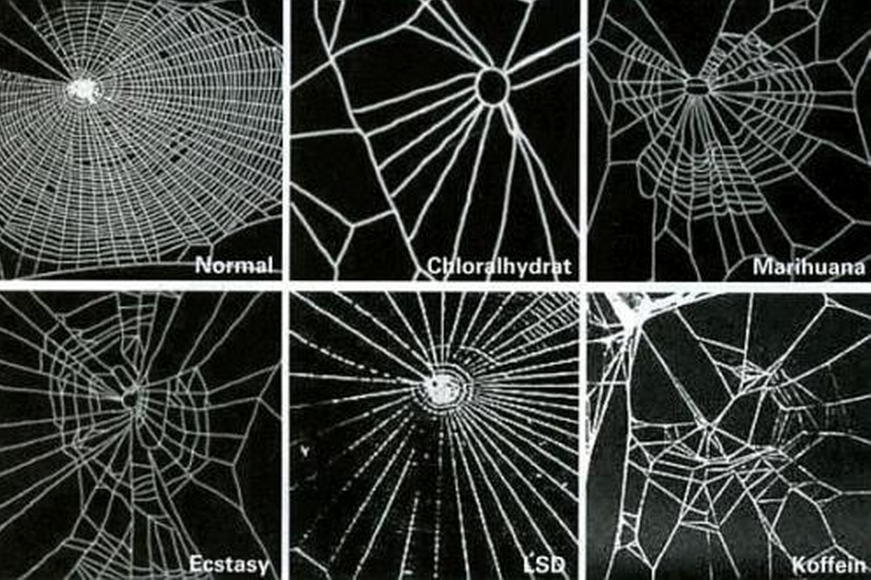 Spiders on speed get weaving

SPIDERS on marijuana are so laid back, they weave just so much of their webs and then … well, it just doesn’t seem to matter any more. On the soporific drug chloral hydrate, they drop off before they even get started.

A spider’s skill at spinning its web is so obviously affected by the ups and downs of different drugs that scientists at NASA’s Marshall Space Flight Center in Alabama think spiders could replace other animals in testing the toxicity of chemicals.

Different drugs have varying effects on the average arachnid addict. On benzedrine, a well-known upper, the house spider spins its web with great gusto, but apparently without much planning, leaving large holes. On caffeine it seems unable to do more than string a few threads together at random.

The more toxic the chemical, the more deformed the web. NASA researchers think that with help from a computer program they can quantify this effect to produce an accurate test for toxicity (see Diagram).